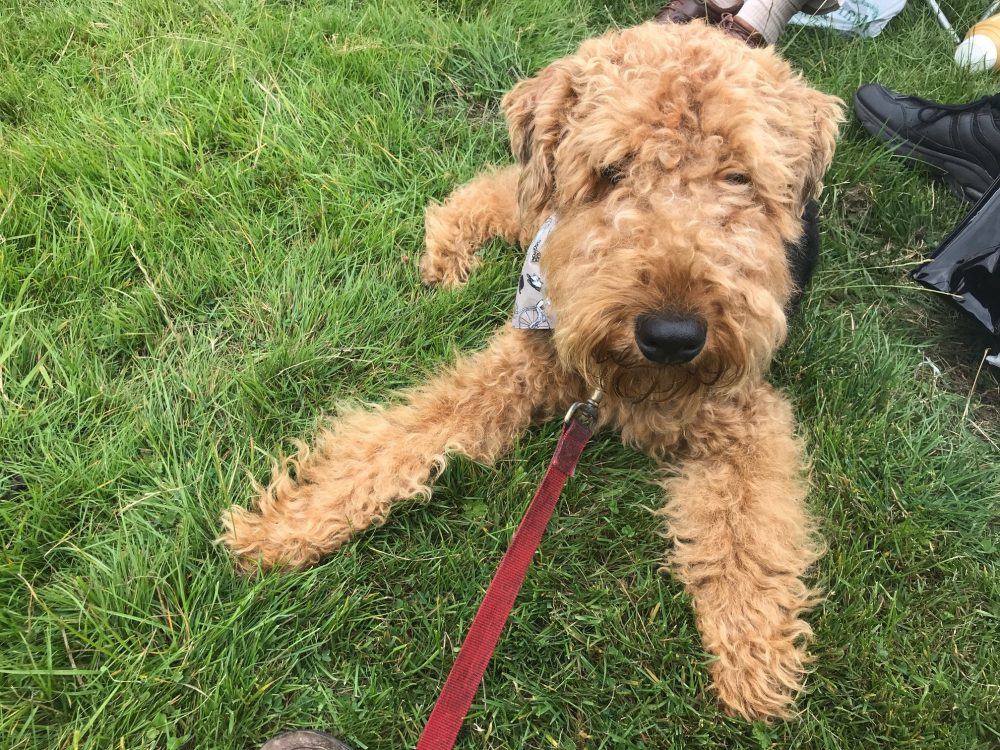 The month began with an unusual selection of transport on the 1st of August: one of Bibbys’ best coaches and the Manchester Ship Canal ferry Royal Iris, sailing from Seacombe.
Six hours of fascinating history, wonderfully narrated, and a chance to see the water linking Liverpool and Manchester from its proper perspective: the water. Barbara and Mick were our hosts with their neighbour John, a retired consultant in oral and maxillofacial surgery, who your secretary knew from his days in practice and, even more remarkable, your secretary’s guest Ian had been his student; a memorable day out!
Now, Roger and Olive’s Run: it was a case of “will it, won’t it – shall we, shan’t we” – but in true British spirit we did! Nine intrepid cars and their assorted drivers and passengers braved the possibility of torrential summer rain and donned their finest wet weather gear – taking their picnic apparatus – for a day out at Pateley Bridge and the MG gathering there.
In all honesty, we didn’t need brollies; in fact it was warm, albeit cloudy, and perfect for sitting around our cars, with the obligatory prosecco, limoncello and butties!
Sadly, the number of stalls of any interest to the non-driving parties in our group was somewhat depleted from previous years, but the handsome Biggles competing in the ring at the dog show – and coming 2nd! – gave the day an entirely different flavour. So, the company of our merry band, and the 2 four-legged attendees, made up for the lack of interest away from the cosy party of Burnley and Pendle MGOC. Perhaps, to be outrageous, the organisers could consider spreading the net a little more widely? Thanks to Janet for this hard-hitting Report!