Ullswater and The Inn on the Lake. 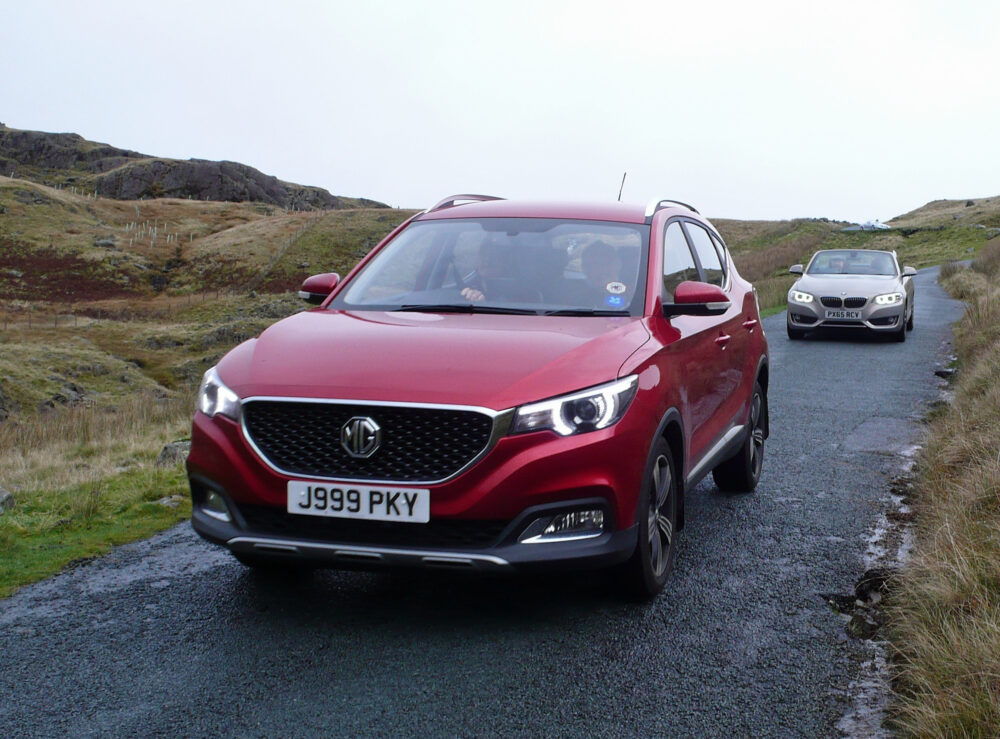 October brought the delayed – from March – trip to Glenridding on Ullswater and The Inn on the Lake.  Nine of the original ten participants went – one was prevented from going by the change of date.  Nevertheless, five cars set out – though only two bore the Octagon and, sadly, your secretary’s was not one of them – on a cool, blustery but sunny day, for lunch at Ireby farm then, hoods down, over the old Shap road to Penrith and thence down the lake to Glenridding and our hotel for the next two nights – though four of the party did stay a further one night.

The following day, Tuesday, brought a surfeit of Lakeland delights organised by Barbara and Mick.  Continuing south, we ascended to the summit of the Kirkstone pass to reach the steep, narrow and very winding ‘Struggle’ down into Ambleside and then went to tackle the slightly terrifying joys of both Wrynose and Hardknott.  These still remain a challenge, even for a modern car, and your secretary’s BMW’s brakes smelt very hot though, fortunately, without any evidence of fade and this was despite locking the transmission down to gain as much engine braking as possible.  How the Romans coped, especially in winter, at their little Fort on Hardknott beggars belief and Fred demonstrated his driving skills there with a rather large Jaguar!

We crossed Birker Fell to have lunch at Coniston and then took the ferry across Windermere (a long held ambition, after about 60 years of visiting the Lake District!) from Hawkshead.  After a rather long detour – despite the satnavs – along some of Cumbria’s prettiest lanes we re- gained the Kirkstone pass and the trip to Glenridding and well earned gin and tonics!

Thanks to Mick and Barbara’s persistence, we finally managed a memorable journey together.