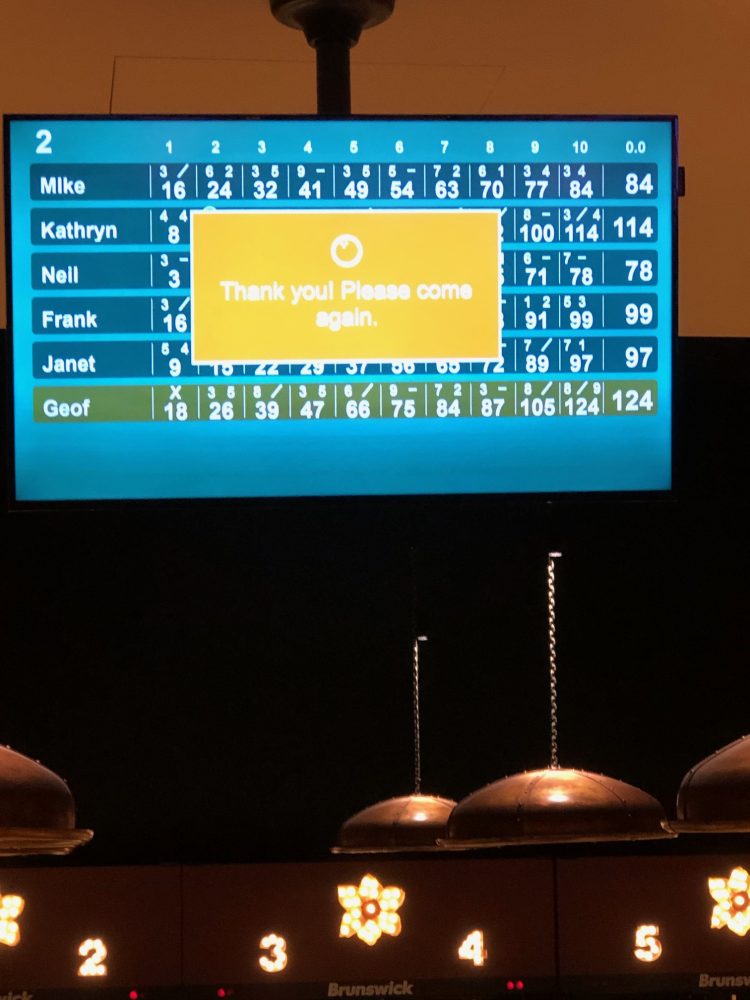 I’ve heard it said that the key to a successful life is effective delegation. What, you may ask, is this to do with the tale of an MG Sunday Run? Well …
The first Sunday of February is often grey and dreary and today was no exception but, anticipating this, Roger – our Chairman – had suggested that rather than trail around in the wet we do something unusual and, instead, he and Olive took us to Barton Grange Garden Centre where it would be congenial, warm, dry and have a fish and chip shop. Now, “Garden Centre” is a bit misleading in this case because it is actually a very extensive site with far more than merely plants and their accoutrements. So much so that some of us, mistakenly, went to the hotel first – though we were rewarded with the sight of an immaculate and rare Austin A110 Countryman in the car park – but eventually found our destination: the Leisure Complex, an impressive building with a grass meadow roof, no less. In addition to cinemas, curling, restaurant and shops, there was Ten Pin Bowling, and it was to this that Roger had brought us – Barton Grange Flower Bowl.
Roger had paid for and pre-booked us into teams and we collected our mandatory soft shoes, provided for both safety and protection of the sprung maple floors. But, unfortunately, on the day, your secretary realised that his poorly foot precluded joining in the fun but the computer was having none of it and his name – unable to be removed – was still up on the board! No matter, we could have a virtual “Geof”, and several members each took turns to play in his place.
To the accompaniment of not a little ribald hilarity the scores mounted, especially for the more experienced and expert Members, but then something very curious happened: Virtual Geof slowly developed a lead. Really! And, without the Actual Geof throwing one ball for himself, he became the Champion of the Day and was (the polite description) feted by all – though, in all honesty, I very much doubt that this would have happened otherwise. Actually, it will take a while to live this down … but in the meantime, Delegation Rules OK!
After an excellent lunch we went our separate ways and, thanks to Roger and Olive, a very different day out. Next stop, the Monthly Meeting on Tuesday 18th at the Old Stone Trough.