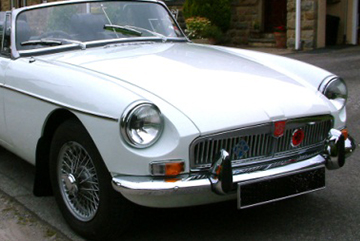 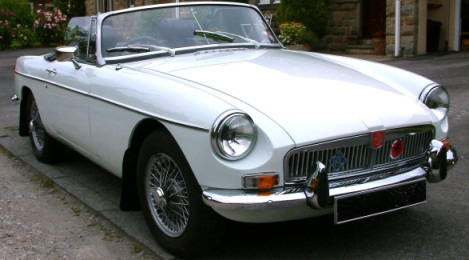 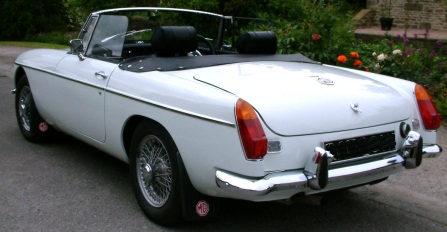 After 8 different owners she was restored to former glory by the 9th owner between 2001 and 2003. Obtained by the last owner in 2004 she has only covered limited mileage and has been looked after really well and maintained in her restored condition.
After selling my 1966 MG B Roadster two years ago, followed by a bad experience with a chinese MGTF Le500, which I only owned for 12 months I bought a Mazda MX5 but the lure of MG was too strong and I purchased Snowdrop in June 2011. I now look forward to some great runs with Primrose and the other members of Burnley and Pendle MGOC.